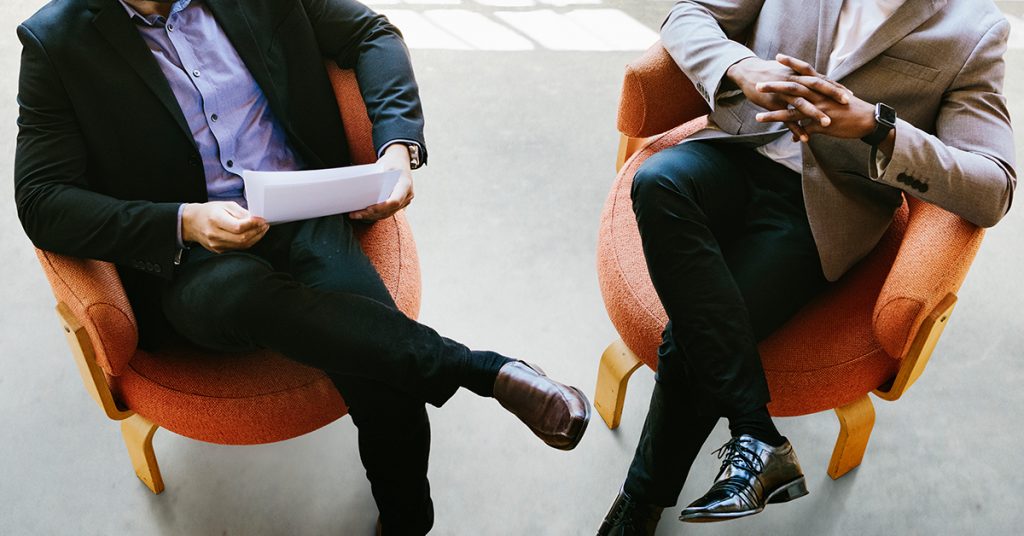 Leadership transitions are high stakes events. They’re more likely to go well if the new leader closely attends not only to their own performance, but to building their new leadership team. In an era marked by complexity and speed, even the most heroic leaders can’t succeed on their own. They must rely on a team of individuals and fully leverage complementary talents.

We advise getting there by investing energy towards identifying the right constellation of talent capable of working together in the right ways.

Given that high performers are four to eight times more productive than average performers, it’s imperative to get great talent from the start. We encourage leaders to create a success profile for each role on the team that describes what strong performance looks like along with expected accomplishments in the near term. This tool helps evaluate whether each person has the capability to perform at a high level.

One eight-person team we worked with underwent a StrengthsFinder team assessment and discovered that most individuals scored high in Influencing and Relationship Building, two scored high on Strategic Thinking, and no one scored high on Executing. There was a direct line between the assessment results and the team’s pattern of spending a lot of time happily working together on ideas about the future, but not getting much accomplished.

Similarly, researchers are reporting that team diversity in gender and race wins. Companies with more diverse executive teams are more likely to outperform on profitability compared to companies with less diverse leadership teams, according to McKinsey & Company’s investigation involving more than 1,000 large companies. Therefore, in addition to looking at individual talent, we urge leaders to consider the combination of styles, skills and backgrounds on the team.

Even with a diverse, balanced corps of top talent, a team isn’t guaranteed to perform at a high level. Getting there depends in part on whether the team can align on the “common good.” On the best teams, members represent their functional areas with their expertise and their perspective, but they also know when to take off their functional hats and focus on the needs of company as a whole. This mindset enables teams to productively engage in dialog about tradeoffs that businesses inevitably face between, for example, profitability and growth, how to best serve core and emerging customers, where to invest capital and which distribution channels to favor.

New leaders are expected to hit the ground running and make an impact right away. Rarely can they do it alone. Bringing together the right combination of great people and getting them to work together increases the speed and magnitude of value new leaders bring.

1 Ernest O’Boyle Jr. and Herman Aguinis, “The Best and the Rest: Revisiting the Norm of Normality in Individual Performance.” Personal Psychology, 65 (2012): 79-119.

Ted has extensive experience as an organization development consultant and executive. He served as Culture Officer at EILEEN FISHER, INC., leading the people and culture teams as well as Information Technology. As a member of the EILEEN FISHER Collective CEO, Ted led development and execution of a comprehensive strategy for transforming the business model, supply chain operations, technology and culture. He couples his executive background with more than a decade of consulting experience in the areas of leadership development, organizational effectiveness and executive coaching. As a principal at Praxis Consulting Group, he advised dozens of organizations in such diverse industries as retail, manufacturing, professional services, pharmaceutical, aerospace, and financial. Ted has taught leadership, organization development, and consulting at Rutgers University, University of Pennsylvania, and George Mason University. He also held a senior staff position at the Wharton School’s Executive Development Program. Ted received his Bachelor’s degree in Social Psychology from Haverford College and his Doctorate degree in Organizational Psychology from Rutgers University.