Retail is evolving, and retailers in 2017 did well at adapting to the changing ways in which the average American shops. 2017 was a good year for retailers, who continued to open stores at a rate of 2.7 openings for every 1 closing (even despite all the “retail apocalypse media hype”). To top off a strong year, retailers saw their best holiday season performance since 2010.

We’ve rounded up key data points and insights from Q4 retail performance to share where retail saw the greatest successes – and why.

US retail holiday sales in November and December of 2017 rose 5.5% compared to 2016, the largest increase for that time period since 2010.

Consumers in 2017 spent $691.9 billion during the holidays, exceeding the National Retail Federation’s forecast of between $678.75 billion and $682 billion.

With the exception of sporting goods, which was down 0.5%, all retail categories saw year-over-year increases during the holiday season. 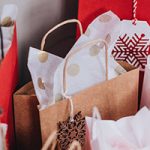 There were several economic factors which contributed to strong retail performance this holiday season, including unemployment being at a 17-year low, an increase in average income, strong consumer confidence, and a rising stock market – all leading to higher holiday spending than had been anticipated.

2017 also welcomed the three strongest monthly year-over-year gains for retail sales since the fourth quarter of 2014, carrying positive momentum into the holiday season. Consumer confidence going into the holiday season was at a 13-year high, at levels not seen since before the recession. The Michigan Index of Consumer Sentiment measured 101.1 in October, well exceeding its score of 87.2 from the same time last year.

Early-season promotions led to significant sales increases during the first half of November, and with Christmas falling on a Monday, late-season shoppers enjoyed a whole weekend of spending driven by last-minute sales the days immediately before Christmas.

Online shopping during the 2017 holiday season was up 14.7%, reaching $108.2 billion, according to Adobe Analytics. This exceeded their holiday shopping predictions by nearly $1 billion.

The five-day period from Thanksgiving through Cyber Monday accounted for $19.6 billion in online sales, up 15.2% over 2016. Over $7 billion of that total was spent from a mobile device, accounting for 35.7% of all online revenue those days.

For that same time-period, retailers saw a 14.2% improvement in smartphone conversion compared to performance in 2016.

When Did People Shop:

Per a survey by the National Retail Federation, 41% of consumers planned to start their 2017 holiday shopping in October or earlier. Younger consumers were more likely to put off shopping until later, with 65% indicating they wouldn’t start shopping until November at the earliest.

Despite consumers reporting being 65% complete with their shopping by December 1st, 91% of all consumers still had items on their shopping lists. Up to 61% of these consumers planned on purchasing their final gifts during the week leading up to Christmas. Even the earliest shoppers, who began in October or sooner, were nearly all still completing their shopping within a few weeks of the holiday.

What Did They Purchase?

According to the NRF, the top 3 categories for most wanted gifts among men and women included gift cards (61%), clothing and accessories (55%), and books and media (39%).

On this same wish-list ranking, personal care and beauty items were low on the list, with only 21% indicating they wanted these types of products, with sporting goods and leisure items even lower at 20%.

Electronics and appliances saw its strongest category performance in the last 10 years, with an increase in holiday sales of 7.5%.

Roy is the Founder and President of Noto Group. Over the past 20 years, Roy has been a trusted talent acquisition adviser to hundreds of leading consumer products, technology, and non-profit organizations nationwide. Roy was a recipient of the Sporting Goods Business SGB 40 Under 40 industry award. He has written for, and addressed, groups such as the American Marketing Association, American Electronics Association, Gear Trends, and the Outdoor Industry Association on topics that include talent alignment, hiring trends, executive recruiting, interviewing and selection.

In 2019, Roy launched How I Hire, a podcast that taps into the best executive hiring advice and insights through conversations with top industry leaders.

View all posts by Roy Notowitz 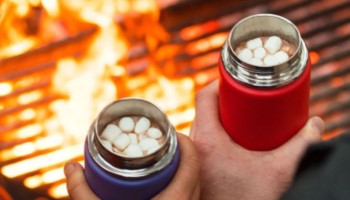 The Best Feel-Good Finds for Fall 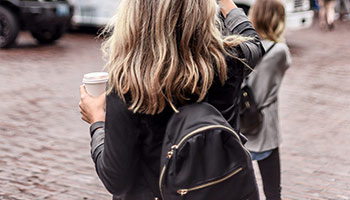 How to Roll at Outdoor Retailer – Part 2 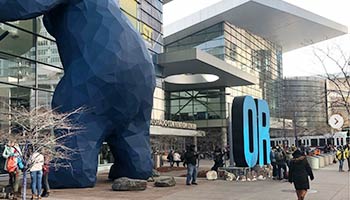 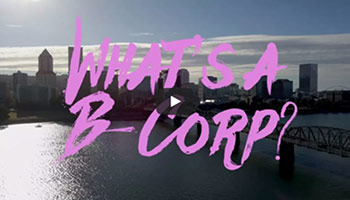 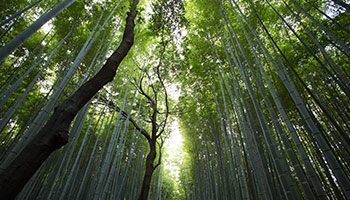 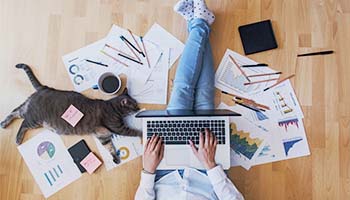 The Inside Scoop on Hybrid Work & How Industry Leaders are Responding